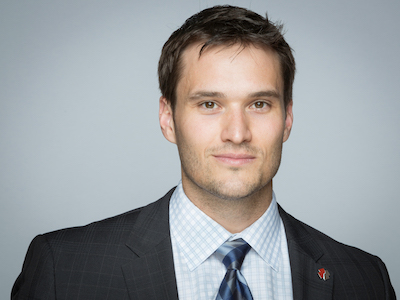 with Jake Wood, Cofounder and CEO of Team Rubicon

Team Rubicon is the only nonprofit disaster response organizations that repurposes the skills of military veterans gained during their service into emergency response teams after disasters. They have responded to over 215 disasters and have 70,000 volunteer members. Jake served in the U.S. Marine Corps, and has appeared in major media including MSNBC, CNN, NBC, ABC, Al Jazeera, Forbes, Huffington Post, New York Times and Fox News. He has received numerous national awards. Jake graduated from the U. of Wisconsin, playing football for the Badgers on a full athletic scholarship and twice selected to the Academic All-Big Ten team.