This comes from UCSF Medical Center Newsletter.  It is a great wealth of knowledge and we wanted to share with you. 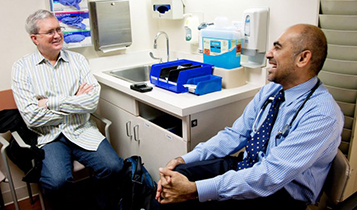 UCSF Medical Center is one of the nation’s premier hospitals for the 14th consecutive year, the only Northern California hospital to make the top 10 in U.S. News & World Report’s 2015-2016 Best Hospitals survey. This adds to earlier 2015 accolades ranking UCSF number two in NIH funding and the only school of medicine in the nation to rank in the top five in both research and primary care. Read more 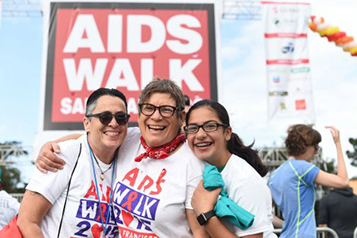 Reflecting the University’s public mission, UC San Francisco teams brought in more than $100,000 to AIDS Walk San Francisco 2015, a fundraiser for programs benefiting those who live with HIV/AIDS. UCSF exceeded its fundraising goals for the second year in a row. Read more 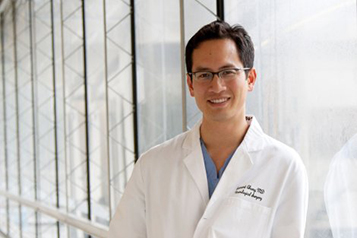 UC San Francisco physician-scientist Edward Chang, MD, whose seminal research reveals how the human brain processes speech and language, has been named the 2015 Blavatnik Laureate in the Life Sciences, which honors the nation’s most exceptional young scientists and engineers. In a first for the Blavatnik National Awards, which have been given since 2007, all three of this year’s recipients are members of the faculty of the University of California. Read more 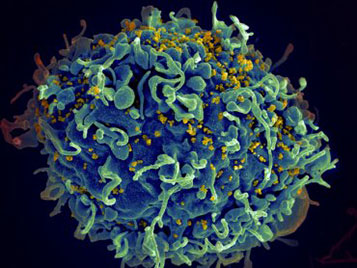 In a project spearheaded by UC San Francisco investigators, scientists have devised a new strategy to modify human T cells using the genome-editing system known as CRISPR/Cas9, potentially providing a new tool for research and therapies for diabetes, AIDS, cancer, and other serious illnesses. Read more

L3 Organization researches different health and wellness subjects for you.  In the past we have provided them for you in monthly blog […]

If you were ever put in a situation where CPR is needed, would you know have any ideas on what to do? […] 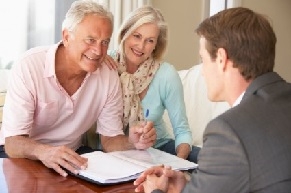 This chicken and broccoli slaw wrap is big on flavor — and on fresh, nutritious ingredients. Find the recipe HERE. Ingredients 3 cups […]